The End of an Era at Historic Manor 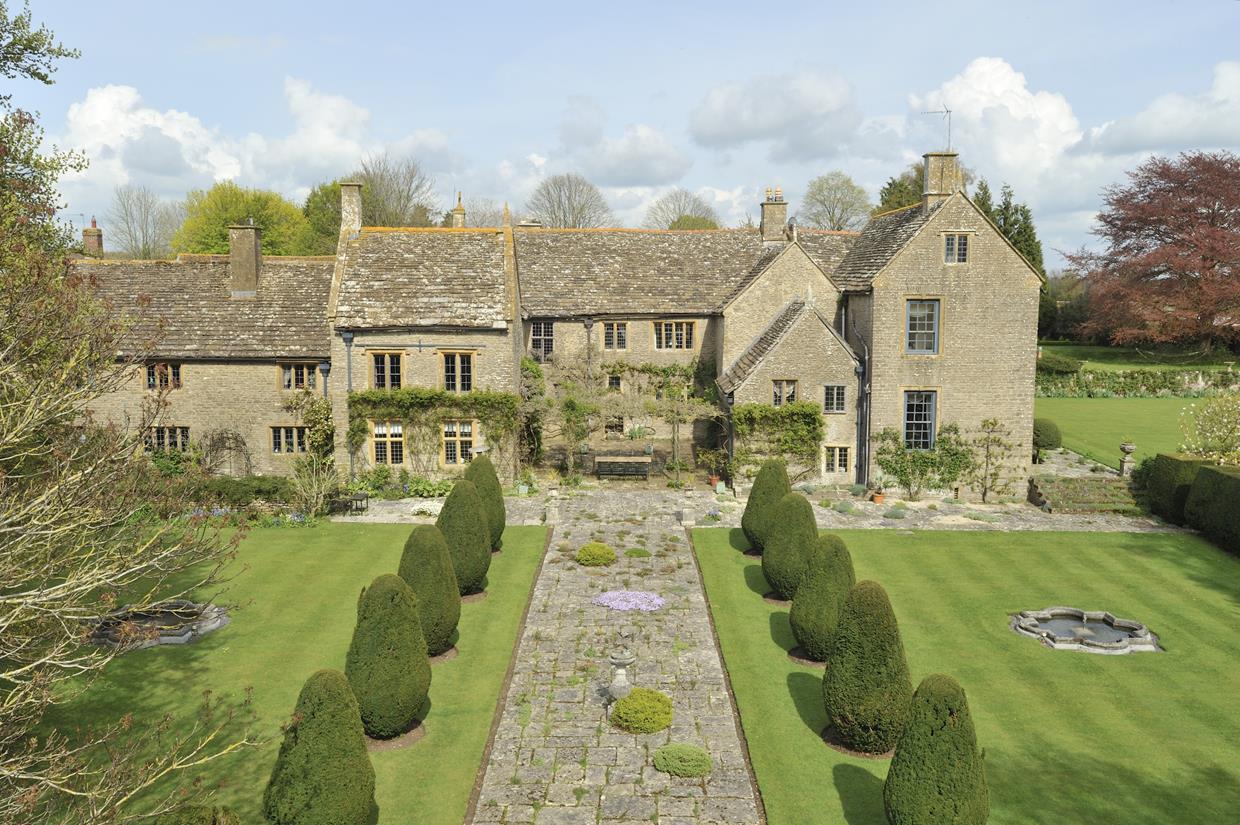 The remaining contents of one of Dorset’s most historic Tudor manor houses will be sold by the leading West Country auctioneers, Duke’s of Dorchester, on 17th October.

West Hall, which is located on the outskirts of Long Burton a few miles south of Sherborne, is an imposing stone-built manor house surrounded by formal gardens and sweeping parkland. It has been the home of Mr and Mrs Richard Fielding for over thirty years, but they have now decided to downsize and the house has been sold by Knight Frank.

The ancient iron studded front door still bears the axe marks where the Roundheads, under Oliver Cromwell, tried to beat down the door, because they suspected Charles I may have been in hiding within the ancient stone walls. In addition to the battle-scarred front door, the house boasts many antiquarian features including a superb plaster armorial and an outstanding oak staircase contemporary with the house.

The items on offer include period furniture, garden statuary and furniture, ceramics and glass, carpets and light fittings. According to Matthew Denney of Duke’s: “There is something for everyone!”. 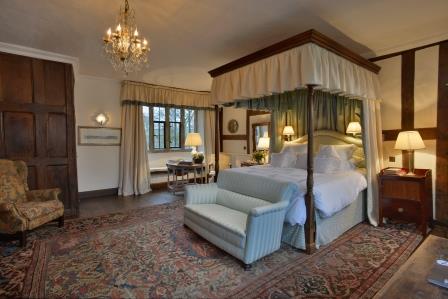 Highlights include a George I walnut bureau dating from the early part of the 18th century, a spectacular George III style four poster bed and a sumptuous Empire style bateau en lit with ormolu mounts. The auction even includes the traditional costume worn by Richard Fielding when he served as High Sheriff of Dorset in 1997!

“Old fashioned auctions on the premises were commonplace as old families sold up after the Second World War, but they are rare occurrences these days. We are selling everything the owners and their family have decided not to retain and, since everything needs to go, the majority of items will be sold without specific reserves. The Auction will be on view from 10am – 4pm on Sunday 15th and Monday 16th October prior to the sale on Tuesday 17th October.”

Entry to the auction will be by catalogue only and these will be available on the door for £5. Each catalogue will admit two people. The auction itself will be held at Duke’s state of the art premises in Brewery Square, Dorchester and buyers can attend in person, or leave commission bids by telephone, or email.